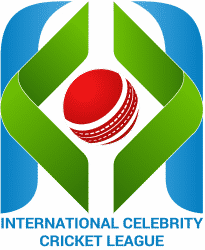 Definition: Neurodiversity, short for neurological diversity, refers to the diversity of human brains and minds and to the idea that is a natural, valuable form of diversity. 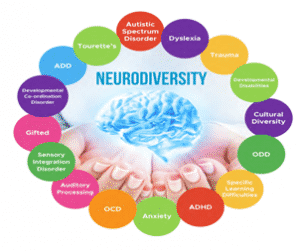 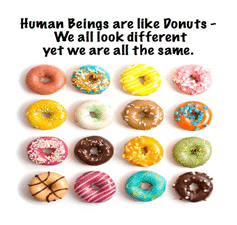 The word “neurodiversity” is attributed to Judy Singer, an Australian social scientist on the autism spectrum, who used the term in her sociology honors thesis in the late 1990s. Neurodiversity is a neologism popularized in the late 1990s by Australian sociologist Judy Singer and American journalist Harvey Blume to refer to variation in the human brain regarding sociability, learning, attention, mood and other mental functions in a non-pathological sense. The term is a portmanteau of “neurological” and “diversity” and emerged as a challenge to prevailing views that certain neurodevelopmental disorders are inherently pathological and instead adopts the social model of disability, in which societal barriers are the main contributing factor that disables people.

Concept:
Neurodiversity is a concept where neurological differences are to be recognized and respected as any other human variation. These differences can include those labeled with Dyspraxia, Dyslexia, Attention Deficit Hyperactivity Disorder, Dyscalculia, Autistic Spectrum, Tourette Syndrome, and others.

The current concept of Neurodiversity has a basis in science. We know from brain-imaging studies that there are some differences between kids with learning and attention issues and their peers. Those differences appear in how the brain is “wired” and how it functions to support thinking and learning. These findings can explain the source of difficulty for many kids with learning and attention issues. But the neurodiversity view is that brain differences are normal. And kids who have them are as mainstream as those who don’t have them.

Aim or Goal:
The goal shouldn’t be to “cure” people whose brain works differently. The goal is to embrace them as part of the mainstream while providing needed support (equal opportunities) who think/learn differently, so they can fully participate as members of the community (inclusive society).